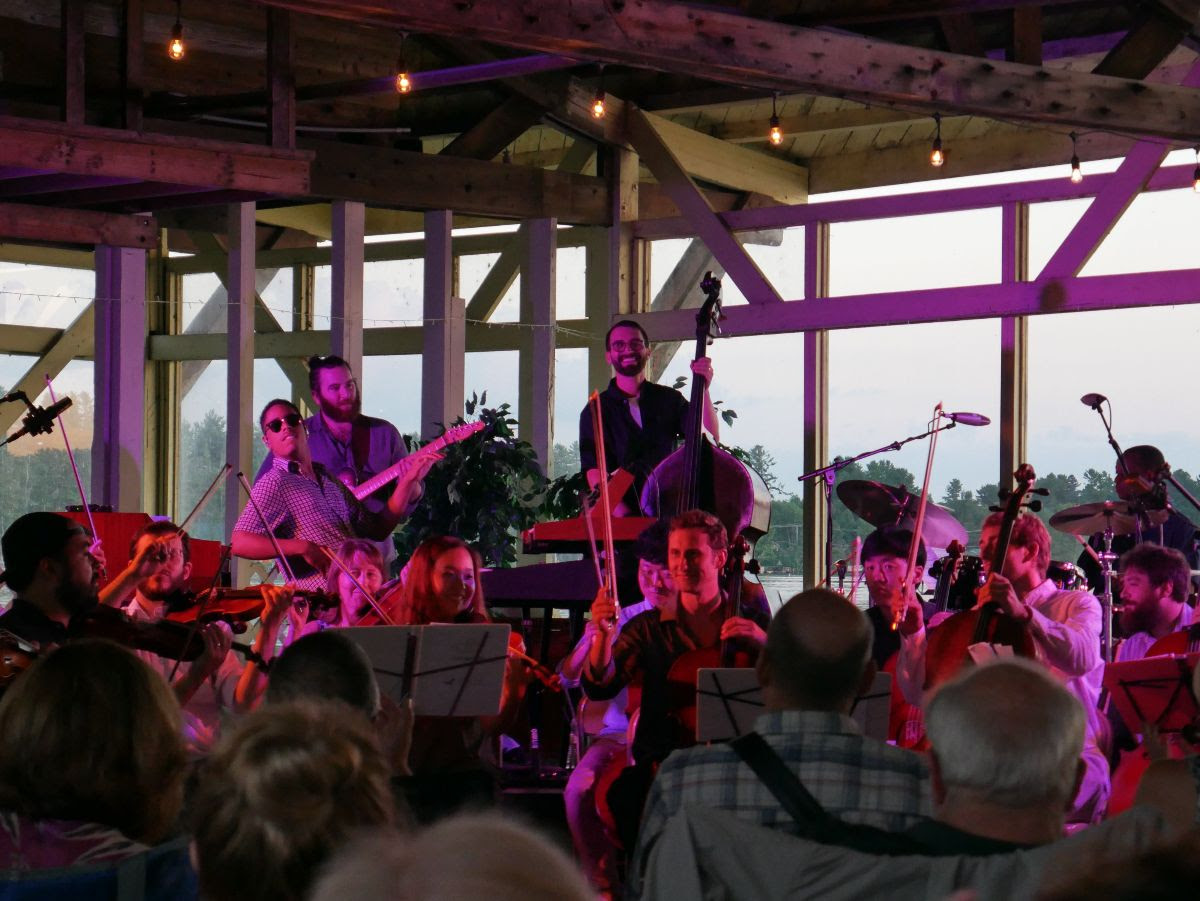 “He has quickly identified the buttons that resonate with a crowd looking for a good time.” – Los Angeles Times

Born in 2001, Matthew Whitaker’s love for playing music first began at the young age of three, after his grandfather gave him a small Yamaha keyboard. At age nine, Matthew began teaching himself how to play the Hammond B3 organ. Four years later, he became the youngest artist to be endorsed by Hammond in its 80+ year history. He was also named a Yamaha Artist at age fifteen, becoming the youngest musician to join the stellar group of jazz pianists.

Matthew was the 1st place winner at Showtime at the Apollo with Steve Harvey on FOX TV in 2016. He has been featured on national and international radio and television, including the TODAY Show, Harry Connick Jr Talk Show and The Ellen Show!

If you are interested in becoming a Gala Sponsor for this highly anticipated event, please contact info@carogaarts.org

For more information regarding attending the Gala, please visit our website in the coming weeks.